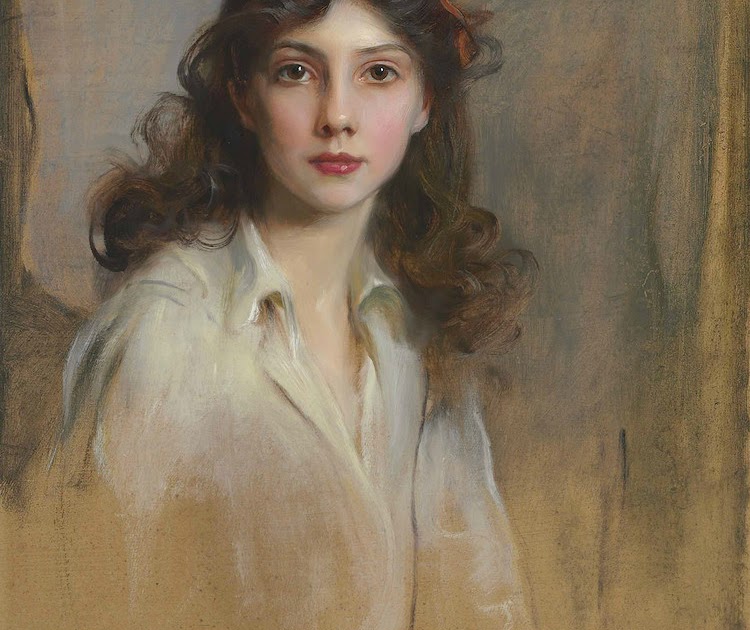 ICYMI:   October 8, 1921 Princess Xenia of Russia and William B. Leeds Jr. were married today in Paris in a civil ceremony, reports the Associated Press. Xenia is the younger daughter of the late Grand Duke George Mikhailovich of Russia, who was executed by the Bolsheviks in January 1919, and Princess Marie of Greece and Denmark, a sister of King Constantine of the Hellenes,   Mr. Leeds is the only child of the late tin plate magnate William B. Leeds and his second wife, Nancy Stewart, now Princess Anastasia of Greece. The bride and groom are both nineteen years old. The ceremony was "conducted with the utmost simplicity with only the close relatives of the young couple attending."   The mayor performed the ceremony in his office, which took place "in less than five minutes." The ceremony was "interrupted several times by the loud clicking of cameras.: Grand Duke Dimitri Pavlovitch of Russia and Prince Christopher of Greece were the witnesses for the bride and groom, respectively.   Prince Christopher is the groom's stepson. The Princess was accompanied by her mother, Grand Duchess Marie Georgievna, and her sister, Princess Nina.   She wore  a "yellow crepe dress with a cape of the same material, a brown toque with a large feather of a similar shade, and shoes and stockings of the same color." Mr. Leeds, who arrived with his mother, "was dressed entirely in gray." The Orthodox wedding will take place tomorrow.  The newlyweds will then leave for London for their honeymoon, part of which will be spent on a houseboat.  They plan to "tour the canals in England and France and then to travel two or three years." The couple has received numerous wedding gifts, including a diamond and ruby pendant with a crown from King George V and Queen Mary.  Queen Mother Alexandra's gift is an amethyst and diamond bracelet.  Other gifts include a fan from Princess Mary, a sapphire ring from the Crown Prince and Princess of Romania, a diamond and ruby tiara from Prince Christopher and Princess Anastasia, a gold pendant watch set in sapphires from Prince George and Princess Marie of  Greece,  and a diamond leaf brooch from Grand Duchess Anastasia.  Members of the groom's family also sent jewels. Princess Anastasia's secretary told the Associated Press that William has been given an allowance by his mother to live "pending his coming of age."  She would not state the amount of the allowance but said that it was 'sufficient for a gentleman to live on." If you liked this article, perhaps you can buy me a cup of coffee
http://dlvr.it/S9Dly8
Posted by admin at 23:15