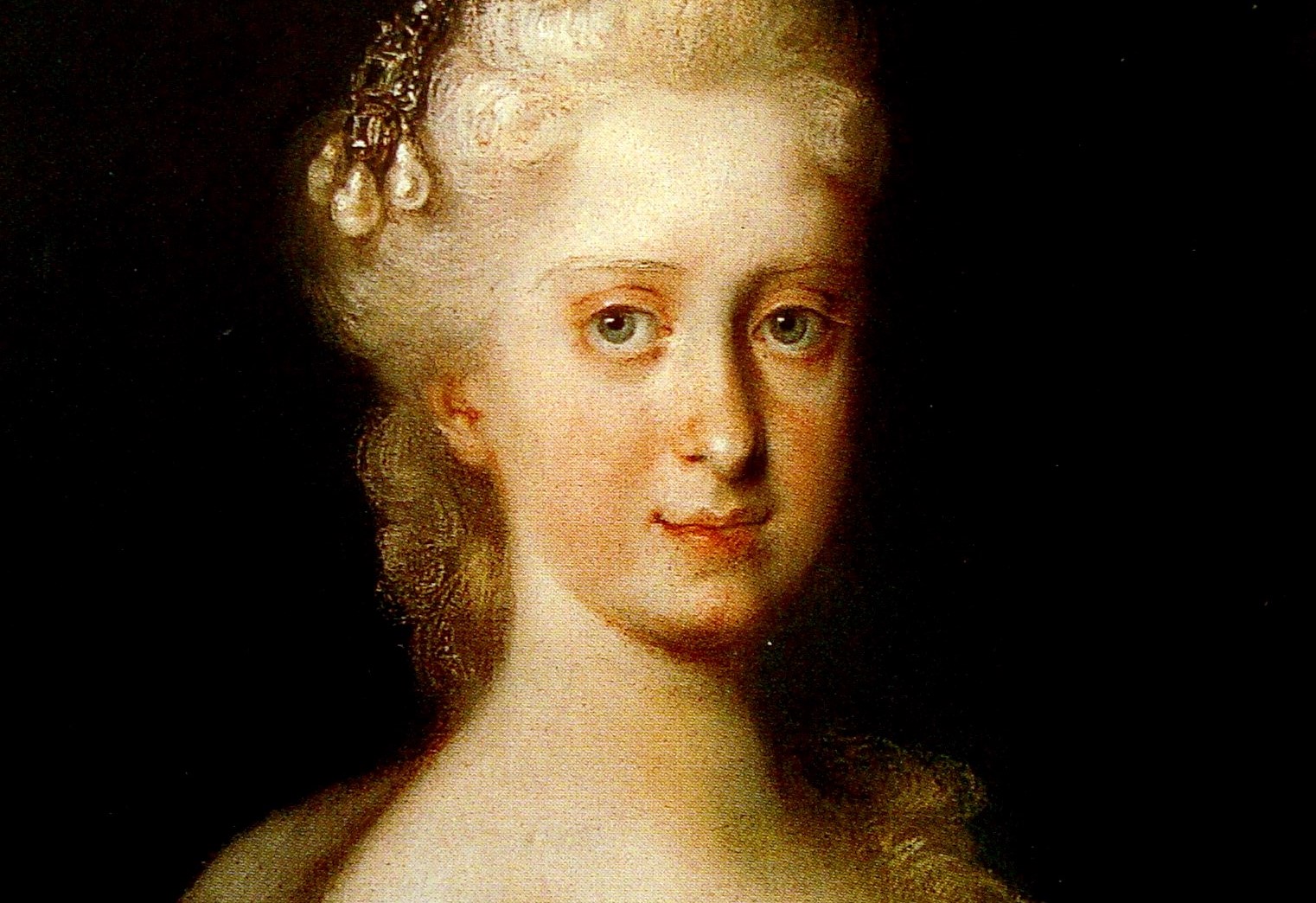 Maria Josepha of Austria was born on 8 December 1699 as the eldest child of the future Joseph I, Holy Roman Emperor and Princess Wilhelmina Amalia of Brunswick-Lüneburg. A younger brother named Leopold Joseph was born the following year, but he died of hydrocephalus before his first birthday. A sister named Maria Amalia was born [read more] The post Maria Josepha of Austria – Devotional fervour (Part one) appeared first on History of Royal Women.
http://dlvr.it/SBg1g1
Posted by admin at 06:41