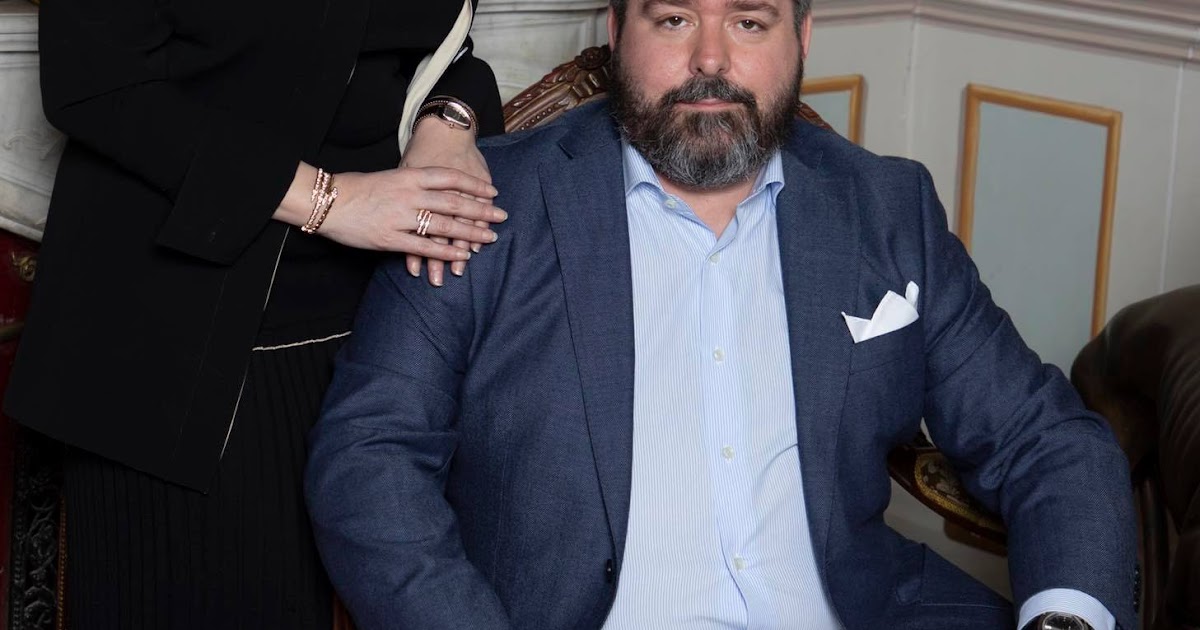 ICYMI:   THE DRESSES FOR THE ROMANOFF WEDDING  The first wedding of a Grand Duke of Russia to be held in Russia after the Revolution, and the first Romanov wedding to be held in Saint Isaac’s Cathedral after over 300 years, required a few dresses, and Victoria Romanovna Bettarini wanted to make sure that each of them paid homage to Russian traditions as well as Italian fashion. An international collaboration was therefore initiated, to create unique looks for each event.  THE WEDDING CEREMONY DRESS   Reem Acra, Elina Samarina for Sergio Marcone Moscow and Torzhok embroideries.  The bride chose a design from the internationally renowned designer Reem Acra, whose creations are a favourite red carpet choice of Hollywood stars. The dress has impeccable lines.  “Reem Acra has exquisite taste and her gowns are designed holistically as if they were a masterwork of architecture,” notes the bride. “I had only two requirements: a refined and modern dress made of Italian Silk Mikado, in the classic Italian wedding gowns of the 1960s. To create lightness and volume in a skirt made of such a rigid and heavy material, it requires an expert touch and Mrs. Acra was the right person to design such a complex and sophisticated gown.”  The dress is a classic that is made to give a nod to the purity of the symbolism of marriage. Made of European fabric and designed in New York, and worn in Russia it’s a combination of 3 worlds and a tribute to our common roots.-  REEM ACRA  The result is an elegant and classic, yet modern gown. It has long sleeves, a crew neckline and a 6-meter long train with a paneled cape created by Russian born designer Elina Samarina.  “It was important for me that the dress would pull together different cultural motifs in a sort of cultural exchange."  Elina Samarina, founder of the Sergio Marcone brand in Moscow was essential in creating something unique which would showcase the best of Russian artistry.  Elina masterfully reinterprets Russian styles. That’s why she immediately had ideas on how to incorporate patterns of Russian style and embroidery into the ensemble of the wedding dress. There is a very long and rich tradition of embroidery in Russia, which continues to our own day, with patterns and designs that vary from region to region.  They are small masterpieces!  It was an honour for me to take part in this project and I am proud as a Russian that I get the chance to showcase our Russian style and craftsmanship to the world.  ELINA SAMARINA  The embroidery of the veil is done in the traditional Torzhok style embroidered into the tulle veil, instead of velvet, and which took five weeks of intense work to complete.  “The wedding gown has a lot of symbolism,” according to the bride.   “It pays a joint tribute to the Italian and Russian culture. It showcases a blend of Russian craftsmanship and Italian elegance. It connects with symbols and motifs every Russian can identify with. It expresses continuity between the present and the past, and it’s issued of a high skilled collaboration between our countries.”  “Although it was very difficult to work on this wedding dress during the pandemic, I am extremely pleased with the results. I wanted this dress to be the perfect synthesis of our cultures. The idea of having two companies involved in the process on two different continents certainly created some logistical problems, but everyone worked with enthusiasm and professionalism to create this dress as I had imagined it.”  THE GALA DINNER GOWN  Reem Acra and Elina Samarina for Sergio Marcone Moscow and Torzhok embroideries.  The bride chose a hand-embroidered tulle gown made of the fabric that Mrs. Acra describes “dreams are made of”.  Elina Samarina added a Russian touch by creating a white cape made of silk Mikado, inspired by traditional designs and embroidered in a Torzhok style.  According to fashion designer Elina Samarina, “the Romanoffs have always fascinated and inspired people's imaginations through their unique interpretation of Russian traditions in fashion. They were ambassadors of Russian culture, opulence, and traditions abroad, this is why for such a special occasion I wanted to revive Russian unique manufacturing traditions. It is a privilege for me to have been able to work on this extraordinary project.  “It doesn't often happen to have clients asking me to do historical research on Russian fashion. As a Russian, I am very happy that the bride decided to pay homage to the traditions of our country “ Elina Samarina   THE CIVIL WEDDING DRESS  The dress for the civil ceremony is embroidered with Kokhloma designs.  The dress for the Civil Ceremony was made by the designer Chiara Boni in an ice-blue color, embroidered with gold thread inspired by the traditional folkloric designs of Khokhloma. Ice-blue is also the color of the Imperial Order of Saint Andrew the First-Called which is the most important dynastic order of the Russian Imperial House. It was founded by Peter the Great in 1698. The light blue ribbon of the order of Saint Andrews served as an inspiration for the shade of the dress of the civil marriage.  KOKHLOMA FOLKLORIC PATTERNS THE COCKTAIL EVENING DRESS  For the first event, the bride chose a black velvet and tulle gown embroidered with golden appliqué by Lebanese designer Gatti Nolli by Marwan. The dress is black and gold, the house colours of the Romanoff Dynasty, and combines a velvet bustier with a diaphanous tulle skirt.  ROMANOFF FLAG
http://dlvr.it/S7YMql
Posted by admin at 16:18