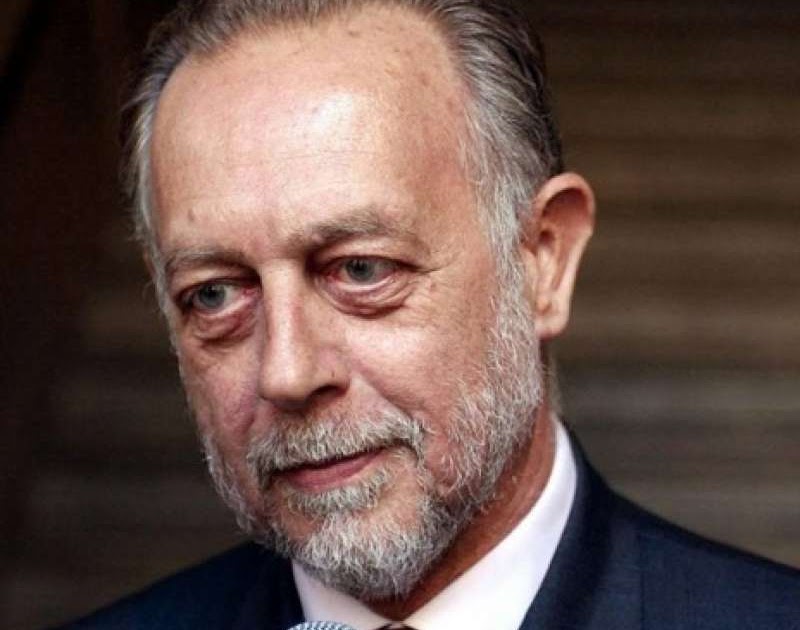 The Duke of Aosta. Prince Amedeo, Duke of Aosta, speaking with his first cousin King Michael of Romania at Sinaia. Queen Anne-Marie of Greece and Crown Princess Katherine of Serbia are in the background. King Juan Carlos of Spain with Prince Amedeo and Princess Silvia, Duke and Duchess of Aosta, as well as Prince Aimone, Duke of Apulia and his then-fiancée Princess Olga of Greece, 2008. Today, 1 June, Prince Amedeo of Savoy, 5th Duke of Aosta, died after going into cardiac arrest at San Donato Hospital in Arezzo. Earlier this year, Prince Amedeo had undergone major surgery at a clinic in Milan, after which he returned home to Castiglion Fibocchi. On 27 May, Amedeo was admitted to San Donato Hospital in Arezzo for minor surgery, which was completed successfully. He had been scheduled for release today; however, he suffered a fatal heart attack this morning. The announcement of the death of Prince Amedeo was made by the Aosta branch of the Royal House of Savoy. The Duke of Aosta was seventy-seven years-old. Amedeo was a first cousin of King Constantine II of the Hellenes, King Michael of Romania, Queen Sofía of Spain, and Queen Alexandra of Yugoslavia. He descended from King Louis Philippe of the French, German Emperor Friedrich III, King George I of the Hellenes, and Queen Victoria of the United Kingdom.
http://dlvr.it/S0sPpT
Posted by admin at 19:22