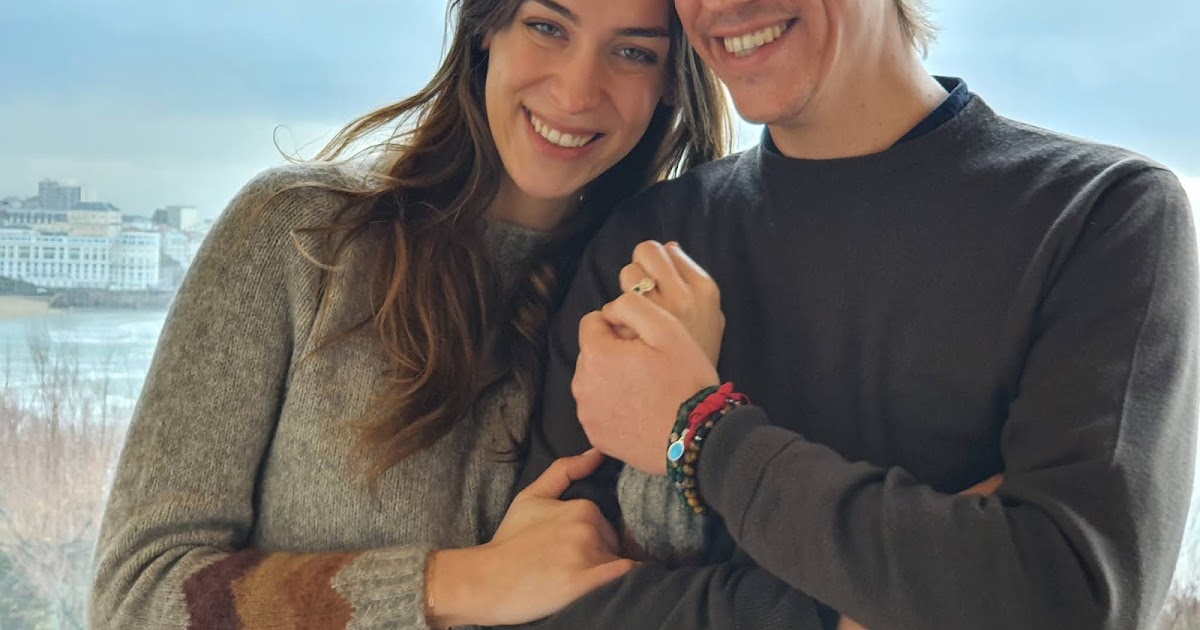 The Grand Ducal Palace announced today the engagement of HRH Prince Louis of Luxembourg is engaged to marry Scarlett-Lauren Sirgue. Miss Sirgue is the daughter of Pierre Sirgue and Scarlette Berrebi.  She was born in Bordeaux on August 8, 1991.  She is a lawyer based in Paris. all three photos: @Private collection. 'We are happy to announce the engagement of our son, Prince Louis, to Miss Scarlett-Lauren Sirgue. 'Princes Gabriel and Noah join us in surrounding the new couple with all our affection. We wish them immense happiness.' Miss Sirgue is a lawyer.  She works for her parents' law firm, Berrebi and Sirgue, where she specializes in Victims' Law.  Prince Louis, 34, is a mediator at this law firm. https://www.avocats-berrebi-sirgue.fr/ http://www.sibe-avocats.com/ This will be Prince Louis' second marriage.  His first marriage in September 2006 to Tessy Antony ended in divorce in 2019.  They have two sons, Prince Gabriel (2006) and Prince Noah (2007).     He renounced his right of succession (and his descendants) shortly before he married Miss Antony. The former Princess Tessy announced her engagement to Swiss businessman Frank Floessel on New Year's Eve. They are expecting a child in the next few months.
http://dlvr.it/Rx9J7F
Posted by admin at 12:06