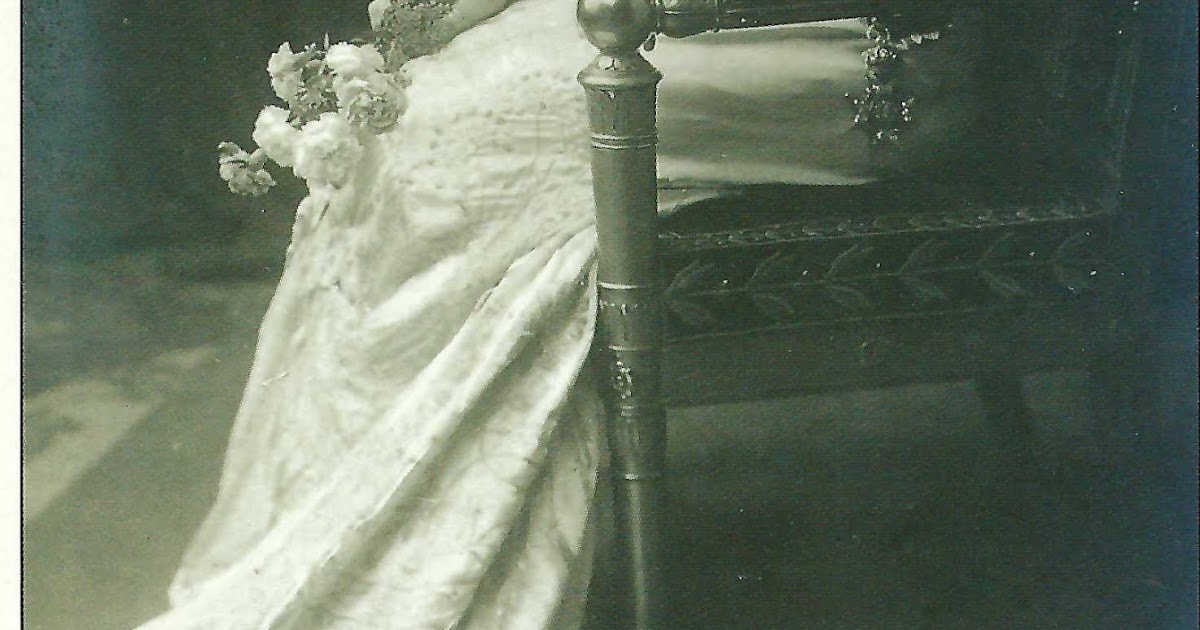 October 3, 1970 HH Duchess Viktoria Adelheid of Saxe-Coburg and Gotha died today at Schloss Greinberg in Austria. She was 84 years old and the widow of Carl Eduard, Duke of Saxe-Coburg and Gotha, an early supporter of Adolf Hitler and National Socialism. He died in 1954. Princess Viktoria Adelheid Helene Luise Marie Friederike of Schleswig-Holstein-Sonderburg-Glücksburg was born at Schloss Grünholz on December 31, 1885.  She was the eldest daughter of Duke Friedrich Ferdinand of Schleswig-Holstein-Sonderburg-Glücksburg and Princess Karoline Mathilde of Schleswig-Holstein-Sonderburg-Augustenberg.  As the niece of Empress Auguste Viktoria, consort of Kaiser Wilhelm II of Germany, Viktoria Adelheid was the perfect candidate for Carl Eduard's bride. The marriage was certainly arranged and encouraged by the Empress, eager to see a member of her family, married to a sovereign Duke.  Carl Eduard, a British prince by birth and a grandson of Queen Victoria, was not originally destined for the Coburg succession.  It was only in 1899, when his first cousin, Hereditary Prince Alfred of Saxe-Coburg and Gotha died, perhaps a suicide, that Prince Charles Edward, 2nd Duke of Albany, then only 15 years old, found himself as the new heir to his uncle, Alfred, Duke of Saxe-Coburg and Gotha.   At the time of young Affie's death,  Charlie was third in line in the Coburg succession behind his uncle Prince Arthur, the Duke of Connaught, and Arthur's only son, Prince Arthur.  The Duke did not want to give up his military career in the United Kingdom, and his son was expected to also have a military career.  They renounced their rights, thus pushing the young Duke of Albany into the position as heir.  He succeeded Alfred as Duke of Saxe-Coburg and Gotha in August 1900. In a short amount of time, Charlie had to become a good German.  For some, he was too good a German. The marriage of the Duke of Saxe-Coburg and Gotha and Princess Viktoria Adelheid took place on October 11, 1905 at her family's home, Schloss Grünholz. The couple divided their time between several homes, Schloss Callenberg, Schloss Friedenstein, and Schloss Greinberg in Austria.  Before the war, they also would visit Charlie's mother, the widowed Duchess of Albany at her home in Hinteriss. Viktoria Adelheid and Carl Eduard were the parents of five children:  Prince Johann Leopold (1906), Princess Sibylla (1908), Prince Hubertus (1909-1943), Princess Caroline Mathilde (1912), and Prince Friedrich Josias (1918), who succeeded his father as head of the house in 1954 as Prince Johann Leopold's marriage was morganatic. The end of the first world war brought great changes to the family.  Carl Edward abdicated his throne but was permitted to retain most of the family properties and lands.    Having lost special tax benefits as a sovereign,  Carl Eduard shrewdly placed his properties into a foundation, thus protecting the assets for future generations.    Charlie and his brother-in-law, Prince August Wilhelm of Prussia, son the Kaiser, who was married to Viktoria Adelheid's sister, Alexandra Viktoria, were among the first German royals to embrace National Socialism.  His support for Hitler would provide a new public role as President of the Anglo-German Friendship Society.  Although Viktoria Adelheid shared her husband's anti-semite views, she remained in the background in Coburg.  It was Viktoria Adelheid's Christian faith, a member of the Lutheran Church, that led her to question many of Hitler's policies, and her early enthusiasm for the Party waned by the late 1930s. Not long after Germany's defeat in the second world war,  Carl Edward was arrested and placed before a denazification court.  Throughout, he stated that the atrocities were false, and he was unable or unwilling to disavow his support for National Socialism.   The couple lived for a time in a cottage on the Schloss Callenberg property.   Carl Eduard was fined 5000 DM for his actions.  He also lost property, including Schloss Friedenstein, in Gotha, now a part of East Germany.  Viktoria Adelheid and Carl Eduard were living in their Coburg residence, which they moved into in November 1951  on Elsässerstrasse when the former duke died on March 6, 1954.    In the final years of Viktoria Adeheid's life, she divided her time between Schloss Greinberg and her home in Coburg.   She enjoyed spending time with her grandchildren, although she was said to be strict.   All images Marlene A Eilers Koenig Collection Duchess Viktoria Adelheid is survived by four children,  Prince Johann Leopold, Princess Sibylla of Sweden, widow of the Hereditary Gustav Adolf, who was killed in a plane crash in 1947,  Princess Caroline Mathilde and Prince Friedrich Josias. Her grandchildren include Crown Prince Carl Gustav of Sweden and Prince Andreas of Saxe-Coburg and Gotha.
http://dlvr.it/Rhvvtk
Posted by admin at 09:30